February is Teen Dating Violence Awareness Month (TDVAM) and we are asking everyone to wear something orange and promote respect and healthy relationships.

Get your very own Unlock Your Heart T-shirt for a minimum donation of $15 (extra for larger sizes).

*Order form will close on Jan. 21, 2022. Shirts will be ready for pickup the second week of February.

• Nearly 1.5 million high school students nationwide experience physical abuse from a dating partner in a single year.
• One in three girls in the US is a victim of physical, emotional or verbal abuse from a dating partner, a figure that far exceeds rates of other types of youth violence.
• One in ten high school students has been purposefully hit, slapped or physically hurt by a boyfriend or girlfriend.

Why awareness is so important:

• Only 33% of teens who were in an abusive relationship ever told anyone about the abuse.
• 81% of parents believe teen dating violence is not an issue or admit they don’t know if it’s an issue.
• Though 82% of parents feel confident that they could recognize the signs if their child was experiencing dating abuse, a majority of parents (58%) could not correctly identify all the warning signs of abuse. 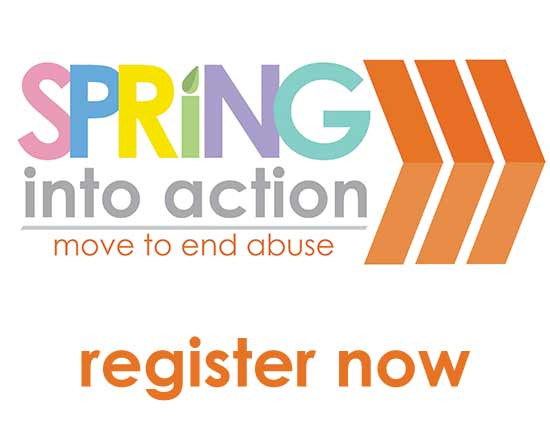 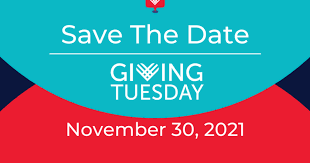 We provide all services without regard to race, ethnicity, color, religion (creed), gender, gender expression, age, national origin (ancestry), disability, marital status, sexual orientation, or military status, in any of its activities or operations.